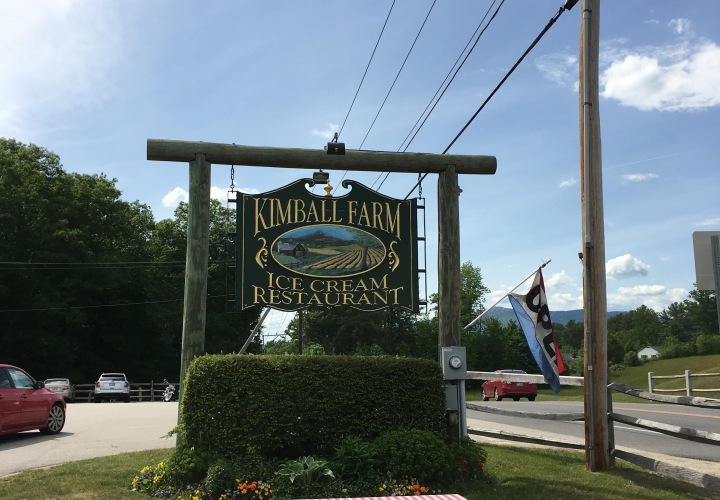 I wanted to love Kimball Farms. It came highly recommended to us by a trusted ice cream connoisseur, and with multiple locations it is well-known in parts of Massachusetts and New Hampshire.

It’s an extremely extensive building in an absolutely gorgeous part of rural, southwest New Hampshire. Gorgeous mountain and farm views, a full service restaurant (with a stand out front) and a charming gift shop with fun t-shirts, games and much, much more. In addition to a restaurant stand for food, there is, of course, the ice cream stand.

When we were there, lines were extensive. They moved slower than I’ve ever encountered despite having three or four lines running. It took fifteen minutes for the pair in front of us to be served! Based on the conversations I overheard, and that I partook in, part of the pacing may be because it is unclear from the sign that you have very limited options when you order.

Long-time readers know I love variety. Offer me a sampler and I’m in. Let me throw multiple flavors into a scoop and I’m your best friend. Well, at Kimball Farms, you get one flavor. The only way around it is to order a large. And since the small was very big, I can only imagine what happens when you go up two sizes.

I was so disappointed about this. The menu of flavors itself had some interesting ones, and I tasted a couple. But with a giant line forming behind us, I felt pressure to make a choice and move along. So unfortunately that probably left a bad taste in my mouth, at least metaphorically.

But let’s get to the important thing. How is the ice cream?

Ross and I both settled on chocolate caramel whiskey. It seriously has all of those flavors in every bite. The chocolate isn’t too dark, with a rich, tasty caramel, and whisky. They meld together really well.

I also tried the malted moo crunch. It has a slightly malted light chocolate base (a mix of vanilla and chocolate) with chocolate covered toffee balls. It does actually taste like a malted milk ball. I found it very refreshing.

We paid $9.70 for our two smalls. The portions were ample but it felt pretty expensive because we couldn’t have two flavors. Frankly I get bored with big portions of one flavor. I would have happily paid more if I got two, even for less ice cream. These prices would fit in on the Seacoast but they’re unusually high for other parts of the state.

I should mention that I did find a few ice cystals, but overall the texture was very good, a little hard and fudgy for my taste but I enjoyed it.

The restaurant looked pricy for fried seafood but fun, if that interests you, and the store reminded me of Yankee Candle.

I get why people come here. Probably the best option in the area. But I won’t be in a rush to return. I do recommend trying it for yourselves, though. Maybe bring a friend, order different flavors, and switch halfway through. 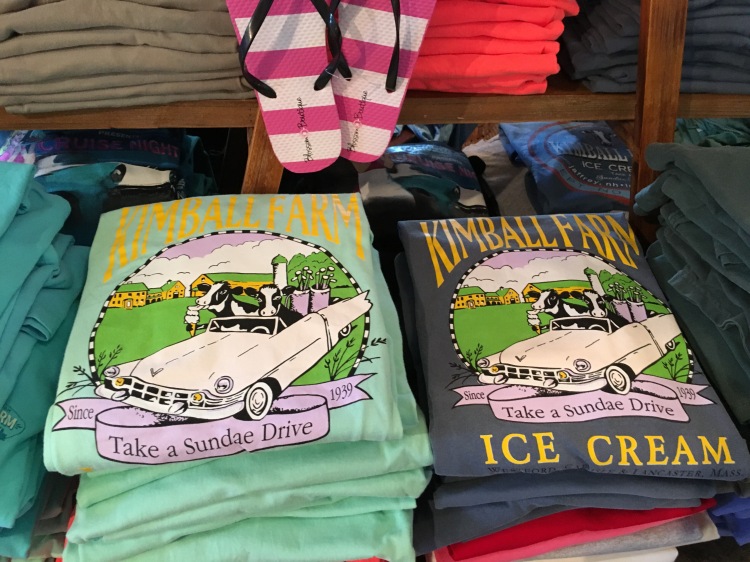 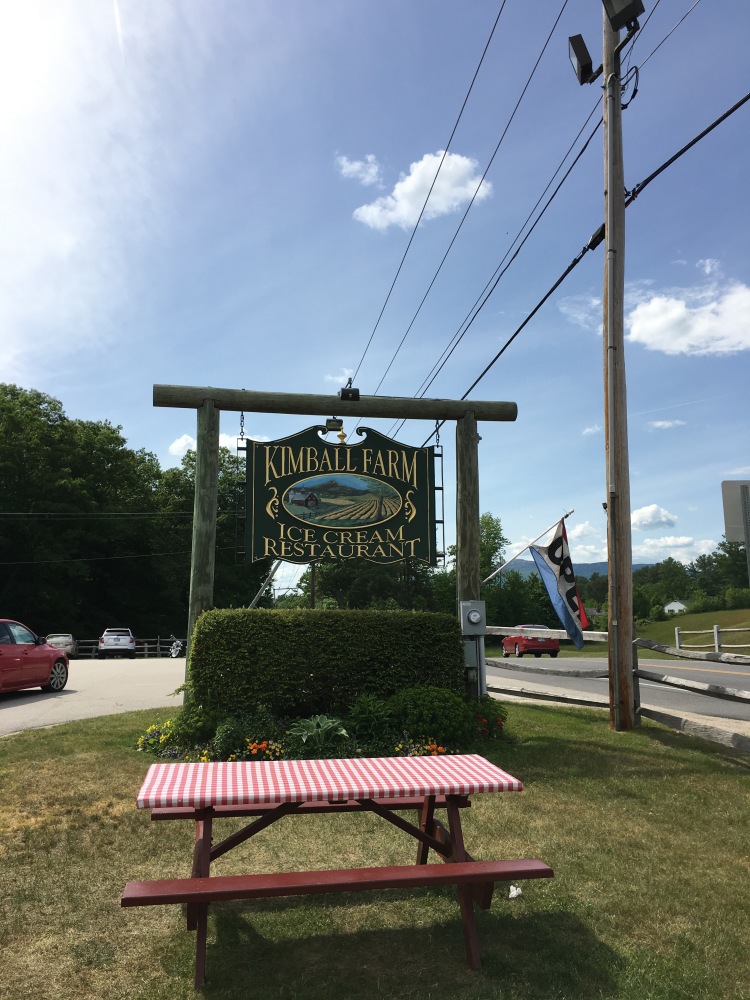